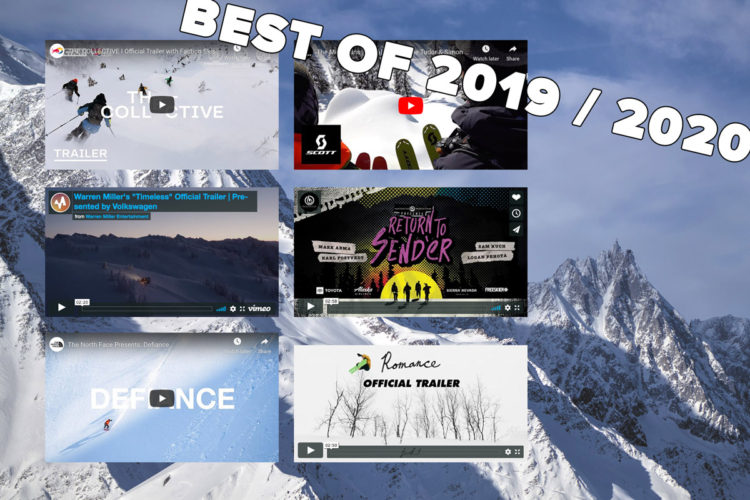 As the season begins, we all love getting fired up with the best ski movies the winter has to offer. Filled with stoke and getting you inspired to charge in the new snow, here is what we think are the best ski movies of 2019/20. Grab a beer, turn up the volume!