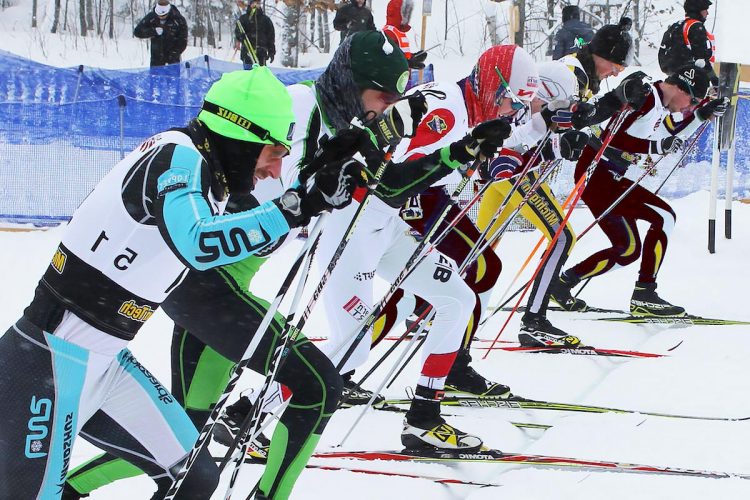 Following the French Government’s preliminary announcement in November that ski resorts may open from the 15th December. Meaning that all shops and activities can open, including skiing, however the ski lift opening dates are yet to be confirmed and very likely to be after the Christmas period. Germany and France have been talking about a unified EU approach to open ski lifts from the 20th January. However they have already agreed the opening of ski resorts, shops, and sports from the 15th December. Fully aware of the Irony of that, and the consequent tension created with other Alpine nations. The lift opening date is a subject of much debate and political pressure.

We know that we can ski approximately from 15th December. What we don’t know YET is when the lifts will be open. We are expecting that announcement to happen around the 15th December also. Following the State Council hearing in France on the 11th December, the court appeal to open the ski lifts at Christmas has been rejected. However Jean Castex mentioned the possibility of opening the ski lifts from January 7th depending on sanitary conditions.

On The Mountain & Skiing From 15th December

So, here’s what we will be doing until the lifts open. We will be operating Ski Touring days, and 4×4 Ski Safaris every day. 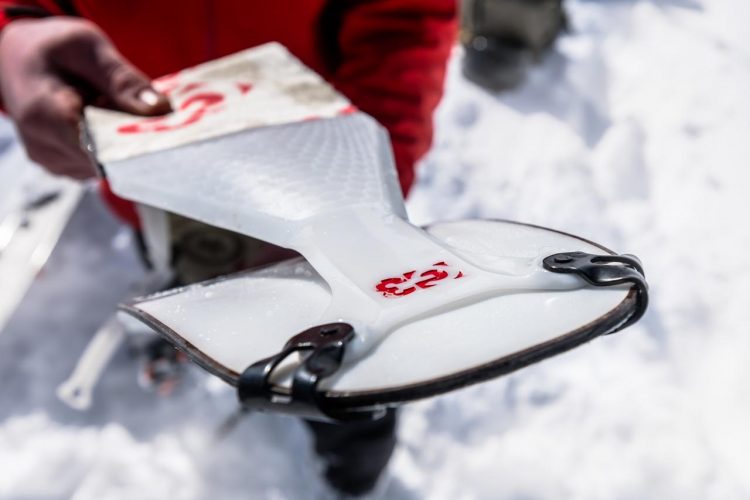 Not Sure What Ski Touring Is ??

Ski touring involves both uphill and downhill travel without needing to remove skis. Sometimes referred to as backcountry skiing because its normally conducted outside of ski resorts. Typically the equipment (skis, bindings, and boots) allow for free movement of the heel to enable comfortable walking, unlike in Alpine skiing. It then converts with a switch to lock the heel and descend the mountain in regular Alpine Skiing mode. It has been widely adopted by skiers looking for new snow and terrain away from the crowds and limits of the resorts.

With the incredible array of alpine terrain and backcountry skiing/snowboarding available in our areas, alpine ski touring here is superlative. No longer limited by ski resorts or lifts, we access areas you would not otherwise get to see or ski. Whether you have experience of ski touring or not, we guide and instruct according to your level of ability. Route selection is based on prevailing weather conditions and of course if you have any wishes for routes and terrain. 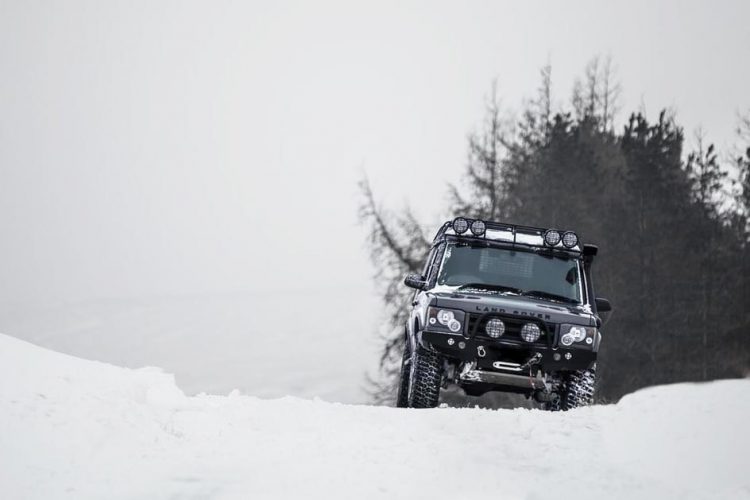 Adding an extra dimension with a 4×4 vehicle. This is a mixture of 4×4 access and guided ski touring. We use a 4×4 vehicle to take us to the snow-line via mountain vehicle tracks. Where we can access more remote ski touring routes. Allowing us to ascend further on skis and enjoy more of the mountains and snow around us.

For more information and booking, you can check our website pages, and of course contact us directly.