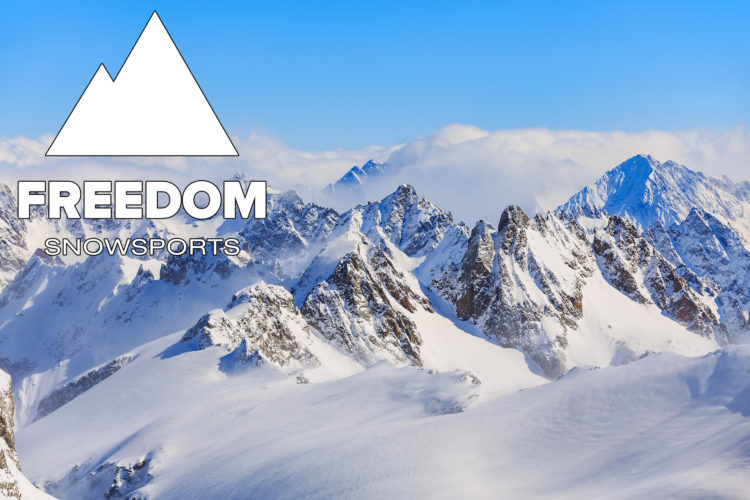 We’ve put together some information about the pretty spectacular area of France that Freedom Snowsports operate in. We of course let you know about St Gervais, Chamonix, Megeve, & Les Contamines across our website. But here is just a small flavour of the delights that the Auvergne-Rhône-Alpes has to offer.

This area was known as the Rhône-Alpes but in January 2016 as part of France’s regional restructure the two regions of Auvergne and Rhône-Alpes were merged to form one region which is now called Auvergne-Rhône-Alpes. 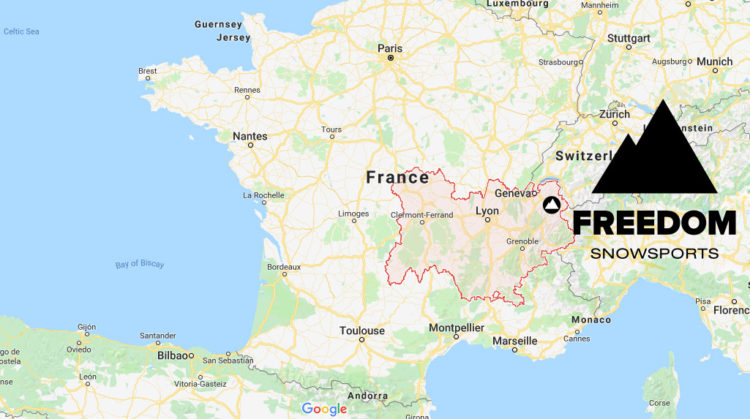 The Auvergne-Rhone-Alps region of France is situated in South East France. And it is one of the 16 French Regions. In the far north are the plains of the Bresse. And to the south are the lower parts of the Rhone. To the east are the highest peaks of the Alps which borders Italy. And to the west the border goes beyond the Loire. 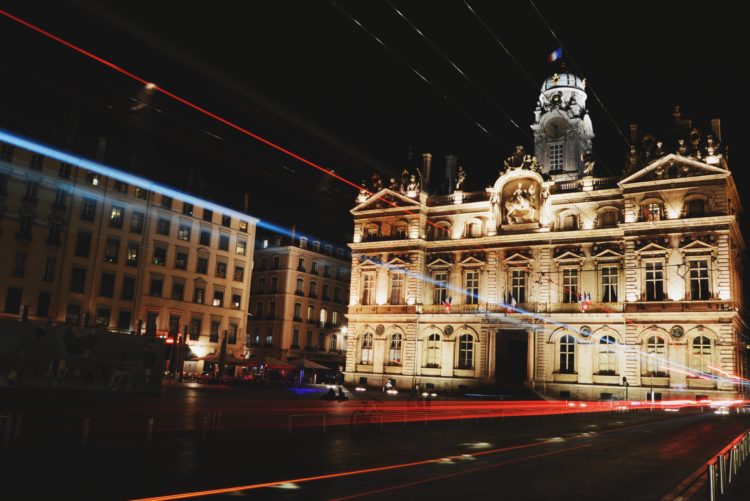 As well as rolling countryside and mountains (more on these later). Auvergne-Rhône-Alpes has a number of large cities and major heritage areas. Including Lyon, which is the area’s capital city. Its historical city centre is a UNESCO World Heritage Site. For culture vultures there are so many towns and villages with great architecture. As well as romantic castles and churches. Giving a wonderful insight to how the culture of the region, and of France, has evolved. Some examples of towns like this are Annecy, Chambéry, Clermont-Ferrand, Grenoble, Montluçon, Moulins and Riom.

Stunning religious history can be seen at the Souvigny Priory, Orcival Basilica, or the Brou Royal Monastery. There are the fascinating medieval towns of Charroux and Salers and the picturesque villages of Balazuc, Pérouges and Yvoire, and even more castles at Anjony, Crussol, Murol, Tournoël. Drôme close to the Ardèche river has charming villages. With gently rolling hills, and lavender fields. For which the best time to visit is between June and August, before the harvest. 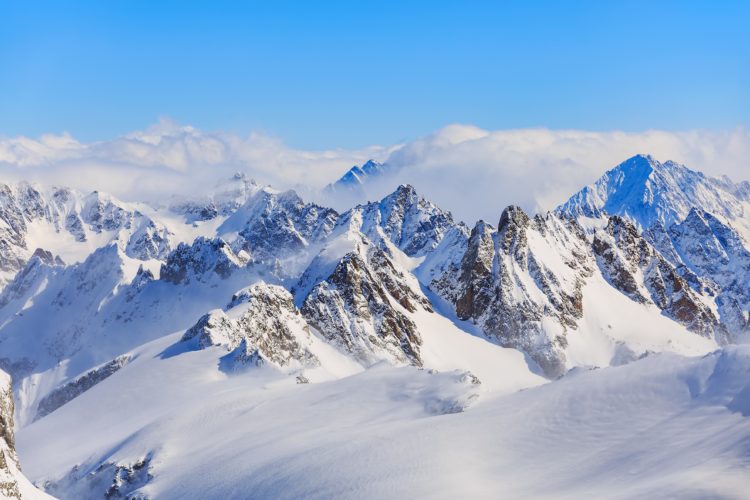 The region is a paradise for those in pursuit of any outdoor activity. There are a number of beautiful lakes to enjoy in Annecy, Aiguebelette, Aydat, Le Bourget and Chambon. Or you could try out some kayaking or canoeing in the Sioule gorges. Or perhaps visit Labeaume where you can see the Pont D’Arc, a spectacular archway in the rock. Which is also a great area for kayaking and canoeing.
Obviously, rock climbing in Chamonix is spoilt for choice by the Mont-Blanc massif. Walkers will be wowed by the routes through the Auvergne Volcanoes Regional Nature Park or the Vanoise National Park. 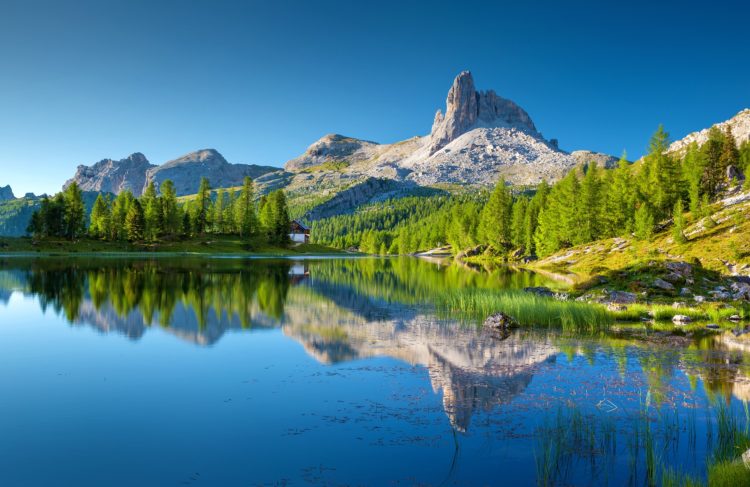 And of course, our area of expertise. Skiing fans will be kept entertained for a lifetime by the huge number of resorts in the French Alps. Extending up to an altitude of 3,842 metres (Aiguille du Midi Chamonix). At the Freedom Snowsports base in Chamonix, we have the worlds longest ski descent, the Vallée Blanche. Which stretches a phenomenal 14 miles! There are plenty of options for hotels in Chamonix. The area has hosted three Winter Olympic games due to it being one of the largest ski areas in the world. In 1924 at Chamonix, 1968 at Grenoble, and 1992 at Albertville. 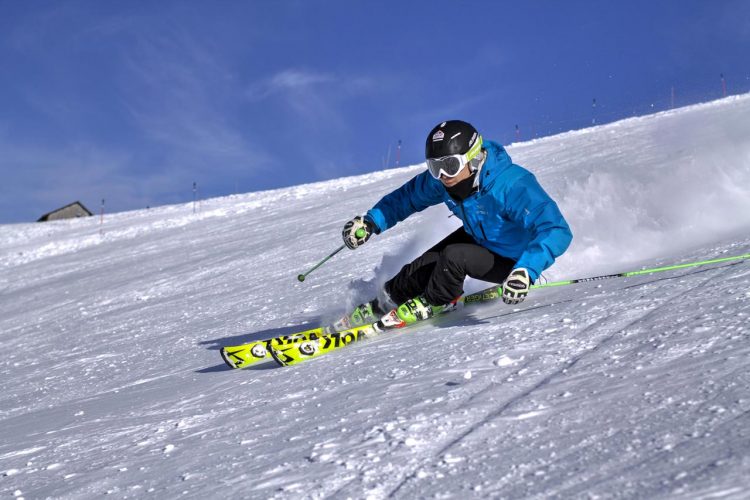 Anyone visiting the region will undoubtedly want to try the delicious regional produce, and famous specialities. Such as Cheeses from Auvergne and Savoie. Including Tomme de Savoie, Bleu de Bresse, Reblochon, Saint-Marcellin and Vacherin. The tasty little brown lentils from Le Puy. The beautifully simple Lyonnaise salad with crispy bacon and a poached egg. Or how about the lovely pork dish of potée auvergnate? There are so many lovely things to eat! The poultry from Bresse is highly regarded. And of course the rich and delicious, tartiflette, raclette and fondue! The Montélimar nougat will satisfy your sweet tooth. And you won’t be disappointed with the Saint-Genix cake or the local apple pie – pompe aux pommes all very tasty! 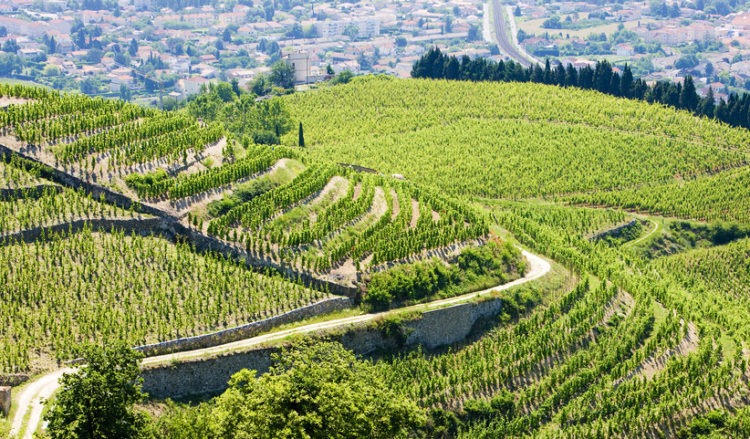 The Auvergne Rhône-Alpes region has some exceptionally beautiful terraced vineyards. Placed on the steep sided Rhône valley between Vienne and Valence. Producing the Cote du Rhône wines, there is also the Beaujolais area, and the Savoie too. So pour a glass of the beautiful local wine, sit back and contemplate your next mountain adventure with us!