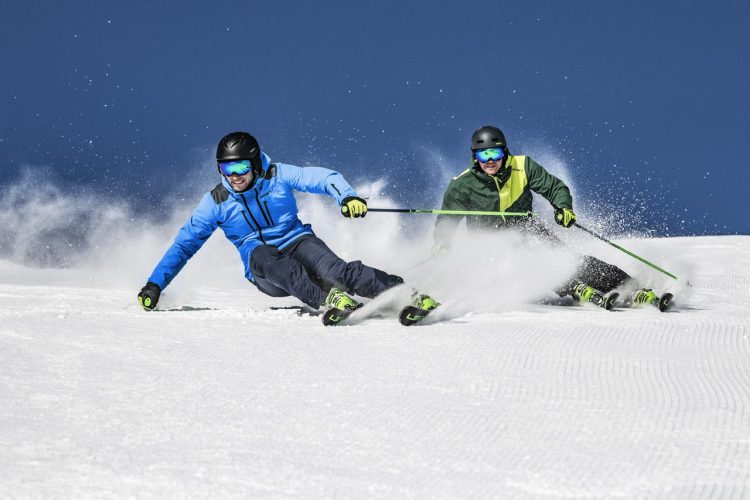 Jargon, its great when its one short word referencing a bigger concept that the whole audience already understands. Otherwise its just fancy wording that means nothing. So lets get into it.

In terms of active steering movements on our skis. Broadly speaking the lower half of body is the key area. From the hips down to the feet, these are our steering components. The upper body, from the waist to the head, broadly speaking, these are our balance components. In order to produce a given type of turn we blend our movements together. The lower body producing active steering, and the upper body in sync subtly balancing out our steering movements. So that we can stay on that sweet spot over our planks, and continue steering the skis in the way we want.


The rates and ranges of all our movements are adjustable, which help to produce all varieties of performance. Generally speaking we separate the upper body from the active steering movements of the lower body. Again, this is done at a variety of different rates, and ranges depending on the performance. We’ll get to this later. This is just to set the tone that these are not fixed positions. This is about continually adjusting movements, in both rate and range. More on this below. 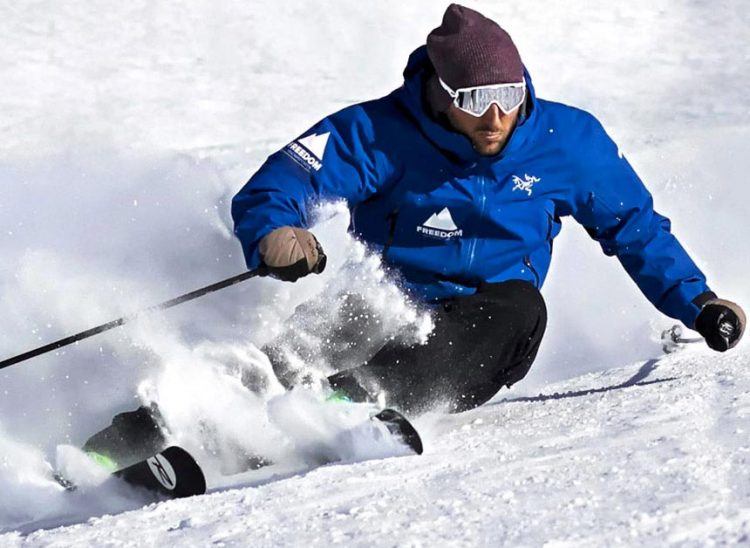 Lateral separation is in part something that helps us to stay balanced on our skis, while tilting the skis onto their edges. Allowing us to produce a variety of edge angles at different speeds, and maintain balance against them. Thus, forces build up around the curve and act against the ski to create more grip and shape to the turn. Essentially this is when some parts of the body actively tilt the skis, and other parts of the body dont get involved in that tilt. There are other words thrown in the mix here, Angulation, and Inclination. These are describing different ranges of separation. Often a lack of lateral separation where the whole body tilts is called inclination. And the term Angulation used to describe the use of lateral separation.

The lateral movement involved in creating edge tilt can originate in the following areas.

Things To Consider When Working With Lateral Separation 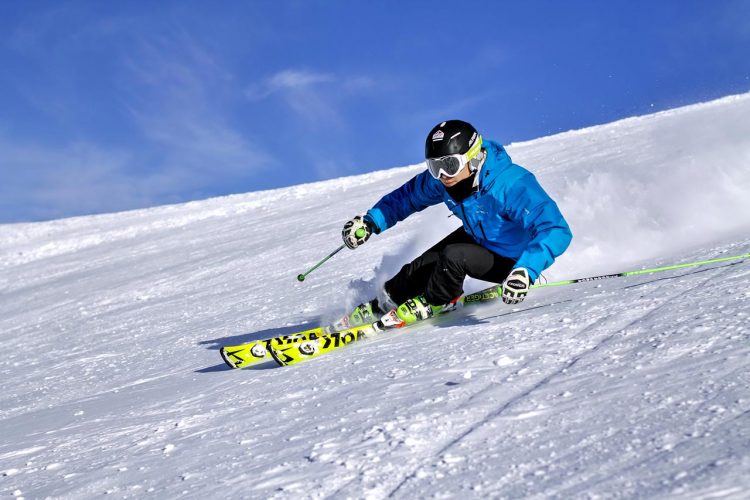 Ranges Of Lateral Separation, The Pros And Cons.

There is a line of thoughts that seems as if there is a choice for a skier to do one or the other. To incline or to separate laterally. As mentioned above, its not “either / or”, and its not a fixed position. This is an entirely adjustable set of movements that can be changed in rate and range at any moment through the turn. The point is to blend your movements together to adjust in a way that will achieve the desired performance. So first decide what kind of turn you are going for, choose an appropriate piece of terrain, then work out the blend of movements needed. 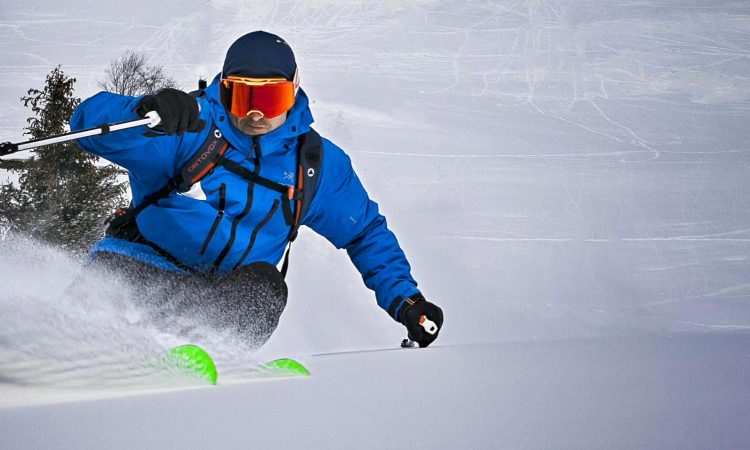 Steering the skis by rotating/turning the legs and feet against the ground is what we refer to as “Rotation”. This alone will not create a change in direction. Flat skis with no grip will only side slip and not take the skier around a curve. Only when rotation is blended with some edge grip does it result in a change of direction. And once again the varying blends of edge and rotation are adjustable combinations which can produce everything from pivot side slips, to skidded turns, and every tiny addition of grip up to a cleanly carved turn.

These different ways of rotating affect the ease, rate and range with which we can rotate the skis. 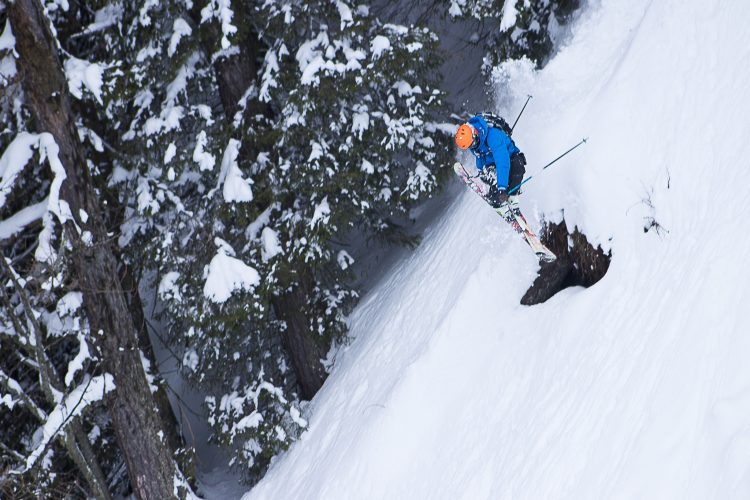 Things To Consider When Working With Rotational Separation 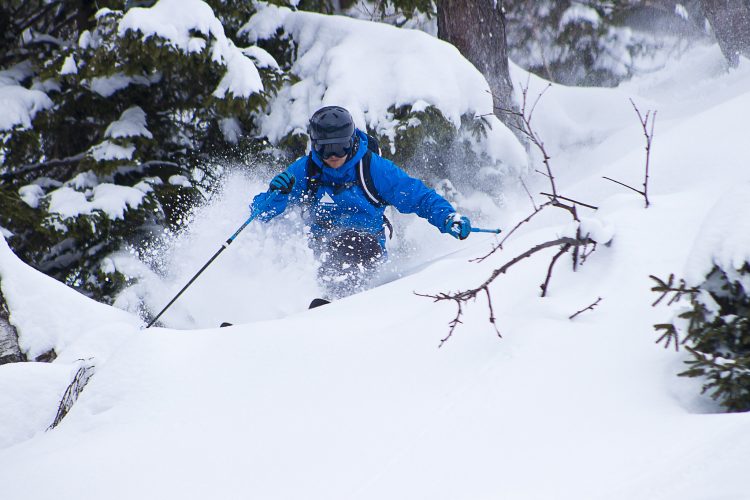 So, now its known that these are all a series of adjustable components, its time to shred and blend it all together. See you out there.