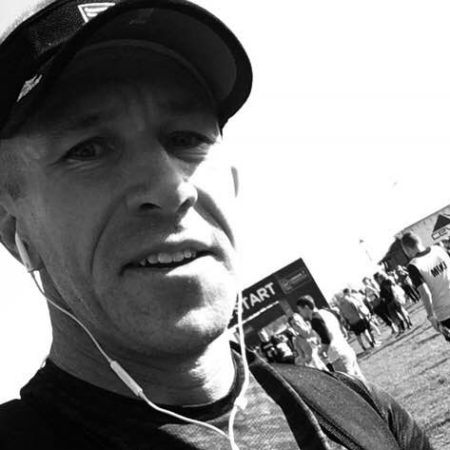 From the age of seven Christmas was twice as exciting as it meant new ski kit and a new ski season. I started teaching skiing on a dry slope at 17. University was funded by teaching on the UK’s artificial slopes. As well as in Europe, and the Southern Hemisphere. Since then I have enjoyed sharing my enthusiasm for skiing with many thousands of skiers. I have worked as a trainer for the British Association of Snowsports Instructors (BASI). Skied in the BASI Demo team, and gained teaching and coaching qualifications in the UK, Australia, New Zealand and my Carte Professionnelle to work in France.

Stewart also competes in ultra marathon’s. He has completed the Marathon des Sables, which covers 251km over 6 days in the Sahara desert. And is now competing in Ironman events aiming to qualify for the world championships 2018.

Book a lesson with Stew 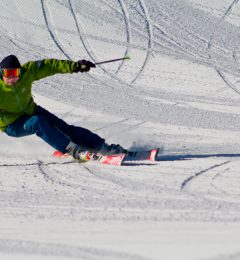 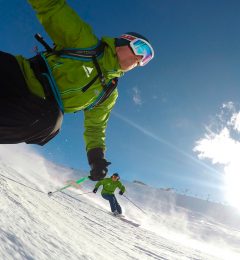